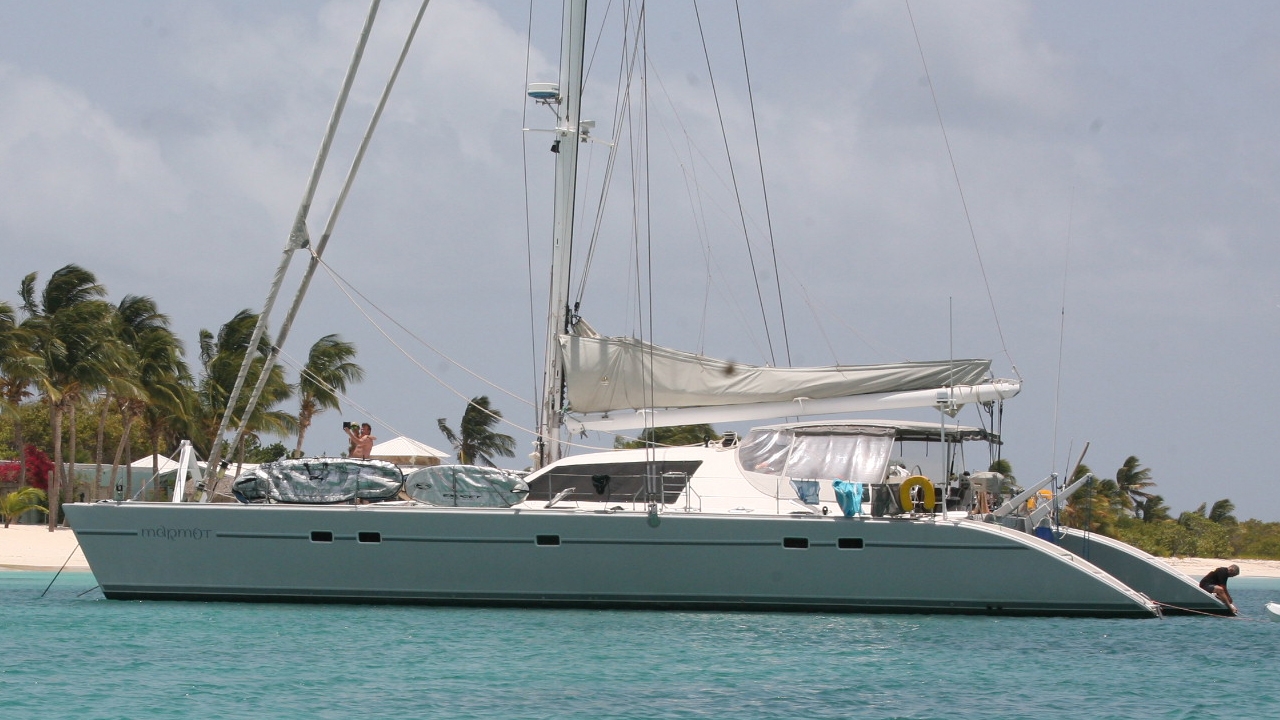 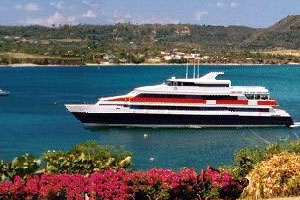 Puerto Rico Yacht Charters – The Spanish Virgin Islands, or Passage Islands, are a group of Islands and reefs that lie 15 miles to the east of Fajardo on Puerto Rico and for many years have been off-limits to yacht charters because they! ay within territory reserved for the United States Navy. They used the islands for war games and bombing practice. While it is still possible to find both manmade and natural shells on the beaches, nowadays the islands are, for the most part, open to cruisers and are awaiting rediscovery.

There are enough anchorages in these islands to keep a serious cruiser going for weeks. There is a quiet anchorage at the head of Ensenada Honda, just off the main town of Culebra. The town, which was all but flattened by Hurricane Hugo in 1989, is a delightful blend of Caribbean and Spanish cultures. 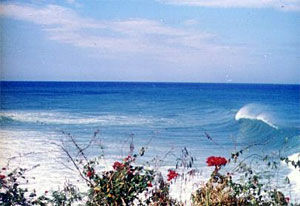 The centerpiece is the red and white lifting bridge that spans the narrow boat canal. The bridge is rumored to have lifted just once, on its day of inauguration some 30 odd years ago. It became stuck and remained in the open position for several days, trapping cars on one side or another. Engineers finally managed to return the bridge to the closed position, where it has remained ever since! There are several small bars and restaurants which appear to open or remain closed at their owners’ whim. Nothing seems to happen very fast here!

Weapons training by the US Navy has severely restricted access to these islands for much of the past century. Now, as life gets a little more sensitive to this sort of thing, matters are becoming more relaxed and yachtsmen can visit the islands with permission of the Navy when they announce the range to be ‘not hot’. If the range is hot, one is very courteously encouraged to return on another day. If you do not hear them it is wise to call the range by VHF.

Cruising in the Spanish Virgin Islands certainly does give one the impression of what life must have been like throughout the Caribbean some 30 or 40 years ago. We found the people friendly and helpful. Customs regulations were somewhat laid back and relaxed.
Arriving from the US Virgins is important to check in with the authorities and obtain a cruising permit. The official currency is the US dollar, and both English and Spanish are spoken and understood.

Ice, fuel, and water are all available, but not always easy to obtain when and where you might wish. There are some local laundries. We found an adequate telephone system and a small airport provides a regular air ferry service to Puerto Rico.

Fresh vegetables can be a little sparse and we would advise that a good stock of fresh produce should be brought with the visiting yacht after that, one relies on impulse shopping when green leaves are spotted at roadside stalls!

But visit these islands on a crewed yacht charter for their natural beauty, tranquillity and diving, for fine food restaurants and noisy nighttime entertainment simply can not be found here.